It means allocating the user or program the least privilege possible to carry out given task.

When you check the user after running the container, you will see user named pankaj 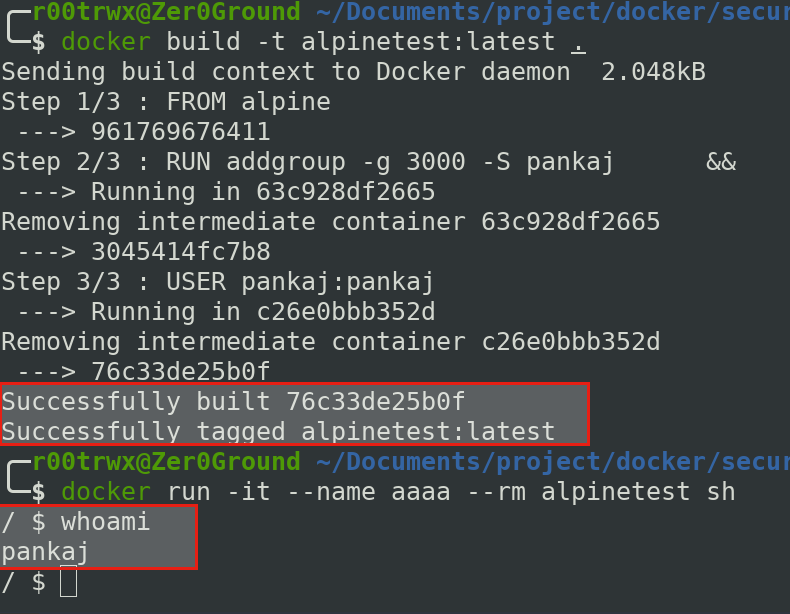 You may notice that most of the exploits are carried out by tampering of the file system content.

We can start a container with Read-only Filesystem privilege. We can do this by using --read-only config flag when a container is started. Once container spins up, you can't make any changes to container filesystem.

We can minimise filesystem in a container, as it will reduce the attack surface which can be compromised. 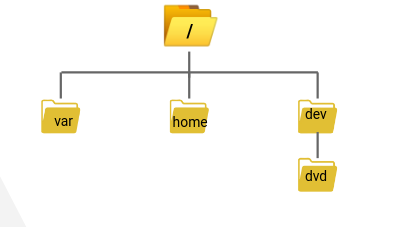 Below is the Dockerfile for Minimal Filesystem Container

See, its not important to use a whole operating system as base image to build a container. We can build an image from scratch and add all require dependencies inside the Dockerfile. Hence it will remove all unwanted filesystem.

But here another issue, due to no base image that is no user and group user we can't run our process as non-privileged users. This is weird right, by introducing one security measure we are losing another.

But don't worry we have one way around it. We can write our Dockerfile in stages or say Multi-stage Building of DockerFile.

It means that a single image file can have multiple FROM instructions.

Where one FROM acts as Build stage and other act as serving stage.

Lets learn how linux handles access control. In linux there are two main controls which handle most part of Linux Access controls 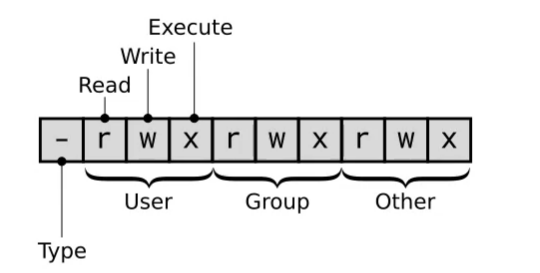 It works by granting access to subject based on the identity of subject. It is used for controlling access to files and directories.

Here, This is how linux kernel works between DAC and MAC.

Note that Linux security modules are policy oriented and policy is defined in User Space which is later loaded into kernel with some LSM specific tools.

AppArmor (Application Armor) is a Linux security module that protects an operating system and its applications from security threats. To use it, a system administrator associates an AppArmor security profile with each program. Docker expects to find an AppArmor policy loaded and enforced

Note: This profile is used on containers, not on the Docker Daemon.

A profile for the Docker Engine daemon exists but it is not currently installed with the deb packages. If you are interested in the source for the daemon profile, it is located in contrib/apparmor in the Docker Engine source repository.

As stated above that by default, Docker uses docker-default profile which provides wide application compatibility.

When we run a container and do not define any profile explicitly then docker by default set docker-default.

Here we are explicitly defining the default profile.

Then, run the custom profile with --security-opt,

To unload a profile from AppArmor: